Love is Love, also in Hungary 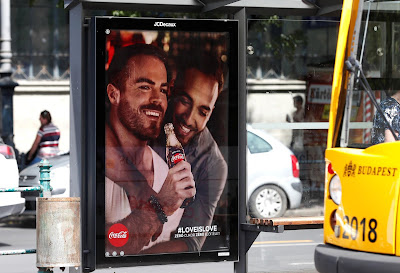 A new advertising campaign from Coca-Cola Hungary is causing controversy for showing same-sex love, and a Hungarian MP is encouraging people to boycott the drinks.

Boldog István, an MP from Hungary’s conservative, right-wing party Fidesz which has held majority power in the country since 2010, has said he is boycotting the brand and is encouraging others to do the same. He wrote on Facebook: “Until they remove their provocative posters from Hungary, I will not consume their products! I’m asking everyone!”

But Coke is standing by the ads. The soft drink company said in a press release:“The three different posters feature both hetero- and homosexual couples drinking Coca-Cola. We believe that both heterosexuals and homosexuals have the right to love a person the best they can. In our advertisements, posts, and messages, we express the principles we represent, and thus our belief in equality between people. We believe that in a world based on these values, everyone can live freely, happily. The right to love and be loved belongs to everyone.” 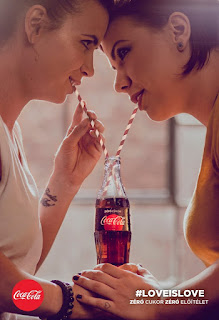 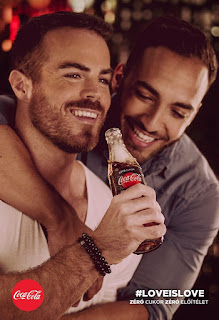