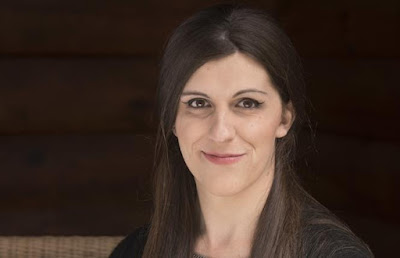 Transgender woman Danica Roem has been reelected to the Virginia state legislature despite a cruel advertising campaign that targeted her for her gender identity.

Roem captured 57 percent of the vote to beat anti-LGBT Republican opponent Kelly McGinn in northern Virginia’s 13th House District. In 2017, Roem had unseated one of the chamber’s most homophobic and transphobic members, Bob Marshall.

Roem’s reelection came after the anti-LGBT Family Foundation Action hate group targeted her online with Facebook ads where she was attacked for her gender identity.

The reelection of Dawn Adams, a lesbian, to the Virginia House was also key to the the Democrats winning a majority there. Like Roem, she had been heavily targeted by Republicans. Mark Levine and Mark Sickles, two gay men in the House, won reelection in relatively safe districts, as did Adam Ebbin, a gay state senator.

With the Democrats controlling both chambers, it's likely that Virginia will finally add sexual orientation and gender identity to its nondiscrimination law. Republican leaders in the House and Senate had refused to allow a vote on legislation that would accomplish this. With this new majority, these critically important protections will finally pass into law. 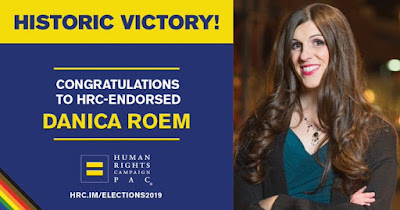