Police arrest 127 people during raid of LGBT bar in Uganda 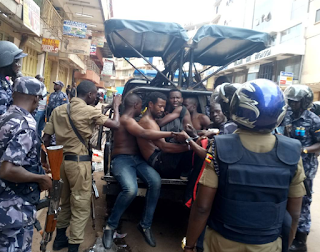 Meanwhile, OutRight said at least four LGBT individuals in Uganda have died in hate-related attacks. “The resurfacing of the anti-homosexuality bill in a country which already prescribes life imprisonment for same-sex relations could only have had one intention — to increase hate and stigma against LGBT people, putting them at heightened risk of arbitrary detention and attack,” said Jessica Stern, executive director of OutRight.

Same-sex relations have been criminalized in Uganda since British colonial times. Articles on “unnatural offenses” and “indecent practices” have been retained in the Penal Code since independence. “Carnal knowledge against the order of nature” between men carries a maximum sentence of life in prison. 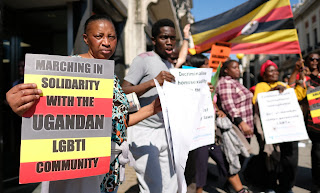