Leonardo da Vinci, a gay man in the Renaissance? 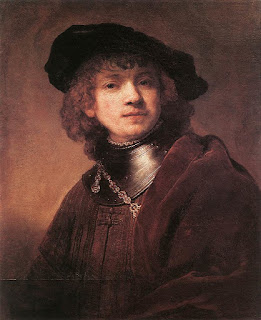 Everybody knows a great deal about Leonardo da Vinci’s interests in botany and human anatomy; about his explorations of flight and war machines; of his skills as a painter, and even his reputation for leaving projects unfinished. But what do we know of the man, of his passions, of Leonardo in love?

Five hundred years after his death, a new opera celebrates a more private side of the Renaissance master. The work Leonardo of composer Alex Mills and librettist Brian Mullin, focuses on the relationship between the great artist and two of his assistants.

One, Gian Giacomo Caprotti, known by Da Vinci as Salaí aka ‘Little Devil’, was a boy from a poor background who entered the workshop aged 10 in 1490, when the master was in his late 30s. The other, Francesco Melzi, came into Leonardo’s life in around 1505. This young man, by contrast, was from a noble Milanese family, and developed a role in the workshop akin to private secretary.

The opera charts the “shifting triangle that Leonardo had with these two young men,” says Mullin. “Leonardo moves from one relationship to the other. It seems there was a private drama that had been playing out from one figure to another.” To both composer and librettist, the relationships appear to have been more intense and profound than simply artist and assistants.

Speculation as to Leonardo’s sexuality is a centuries-old pastime. Leonardo scholars and academics conclude he very likely was gay, everything points toward that. Aged 23, Leonardo was among four artists publicly accused of sodomy. “It is not known for certain if he went to jail,” says Mullin. “But that public shaming may have encouraged Leonardo to turn in on himself.”

The result of this inward gaze, Mills explains, is that “we don’t know much about Leonardo the man. In some ways it doesn’t matter what his sexuality was, but of course in trying to get into his mind it goes with the territory.”

A recent biography by Walter Isaacson is more blithe in its summation of Leonardo as “illegitimate, gay, vegetarian, left-handed, easily distracted, and at times heretical.” It is this vision of the artist in his younger days that will be brought to life in a TV drama staring Aidan Turner, scheduled for broadcast next year. 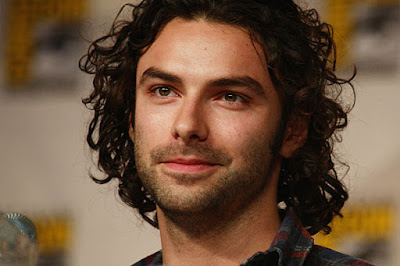