Most LGBT students feel unsafe at school in Ireland 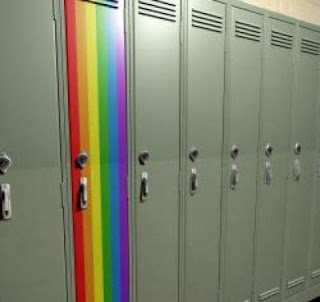 A shocking new report on LGBT teenagers in Ireland has revealed that almost three quarters (73 percent) feel unsafe at school.

The latest research by the activist group BeLonG To Youth Services is the largest survey ever conducted on LGBT young people in the Irish education system. It involved nearly 800 LGB people between the ages of 13 and 20 from all 26 counties in the Republic of Ireland.

The alarming findings show that 77 percent of LGBT teenagers experience verbal harassment (name calling or being threatened), and 38 percent experience physical harassment (being shoved or pushed).

And 11 percent experience serious physical assault (punched, kicked or injured with a weapon) based on their sexual orientation, gender or gender expression.

The study suggests that bullying is even more extreme in cases of transgender students, as 55 percent reported hearing transphobic remarks compared to 48 percent with homophobic remarks. 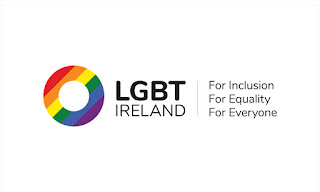