Hungary leaves Eurovision because it is too gay 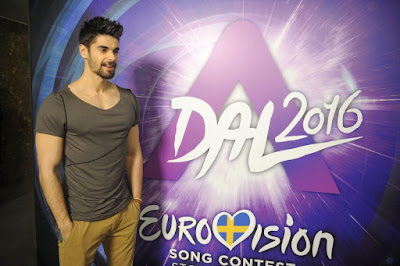 Hungary will not participate in next year’s Eurovision song contest, amid speculation the decision was taken because the competition is “too gay” for the taste of the country’s far-right government and public media bosses.

While no official reason has been given for the withdrawal, the move comes amid an increase in homophobic rhetoric in Hungary, where the anti-migration prime minister, Viktor Orbán, has launched a “family first” policy aimed at helping traditional families and boosting birth rates.

Earlier this year, the speaker of the Hungarian parliament compared same-sex adoption to paedophilia, while a pro-government television commentator referred to Eurovision as “a homosexual flotilla” and said not participating would benefit the nation’s mental health.

Public media in Hungary is closely linked to the government and has been instrumental in spreading its messages around migration and other issues. Earlier, the Hungarian website index.hu quoted unnamed sources inside public media speculating that the reason for the withdrawal was likely to be that Eurovision was deemed “too gay”.

Recently, an MP from Orbán’s Fidesz party called for a boycott of Coca-Cola after the brand launched an advertising campaign using photographs of a gay couple, while László Kövér, the speaker of the Hungarian parliament, compared proponents of equal marriage and adoption to paedophiles. 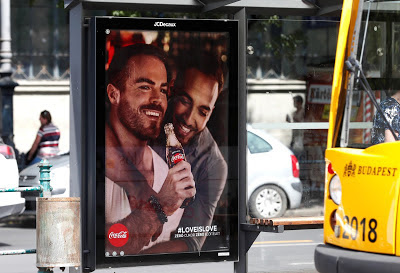