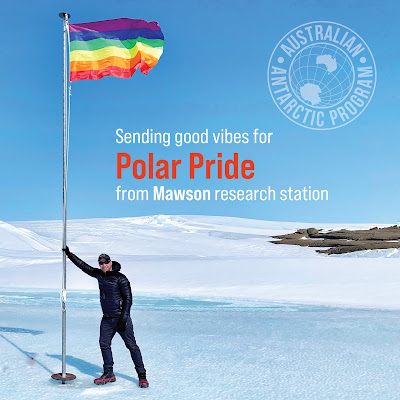 The event showing LGBT Pride was formally inaugurated by the governments of the British Antarctic Territory and South Georgia & the South Sandwich Islands.

Polar Pride coincided with the International Day of LGTB People in STEM, which aims to bring diversity to the fields of science, technology, engineering and mathematics education programs. This outreach is needed, as a new study showed that gay men are less likely to have degrees in these fields. 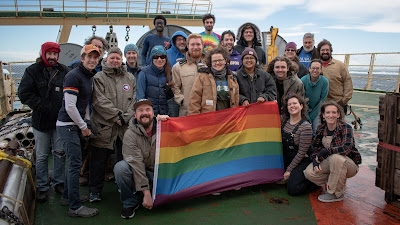 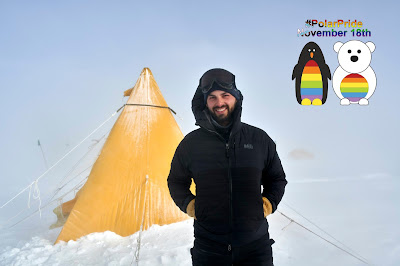