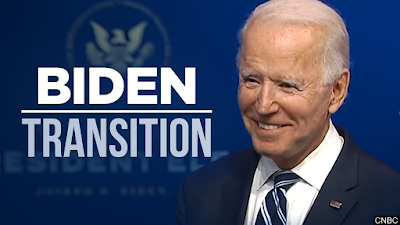 As vice president in 2012, Joe Biden endeared himself to many LGBT Americans by endorsing same-sex marriage even before his boss, President Barack Obama.

Now, as president-elect, Biden is making sweeping promises to LGBT activists, proposing to carry out virtually every major proposal on their wish lists. Among them: Lifting the Trump administration's near-total ban on military service for transgender people, barring federal contractors from anti-LGBT job discrimination, and creating high-level LGBT-rights positions at the State Department, the National Security Council and other federal agencies.

In many cases the measures would reverse executive actions by Trump, whose administration took numerous steps to weaken protections for transgender people and create more leeway for discrimination against LGBT people, ostensibly based on religious grounds.

In a policy document, the Biden campaign said Trump and Vice President Pence "have given hate against LGBT individuals safe harbor and rolled back critical protections."

Beyond executive actions he can take unilaterally, Biden says his top legislative priority for LGBT issues is the Equality Act, passed by the House of Representatives last year but stalled in the Senate. It would extend to all 50 states the comprehensive anti-bias protections already afforded to LGBT people in 21 mostly Democratic-governed states, covering such sectors as housing, public accommodations and public services.

Biden says he wants the act to become law within 100 days of taking office, but its future remains uncertain. Assuming the bill passes again in the House, it would need support from several Republicans in the Senate, even if the Democrats gain control by winning two runoff races in Georgia. 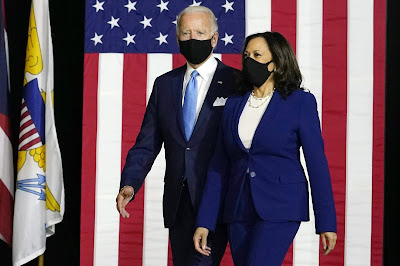