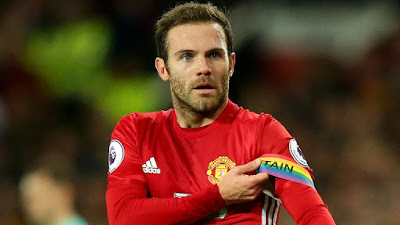 Manchester United has signed up to Stonewall’s Diversity Champions programme, which ensures all LGBT staff are accepted without exception in the workplace.

The LGBT charity will help the club with resources and training. Manchester United will also participate in Stonewall’s Workplace Allies programme which encourages non-LGBT employees become better allies to the community.

Richard Arnold, Manchester United group managing director, said: "We’re immensely proud of our relationship with Stonewall and delighted to be taking it to the next level with this strategic partnership. Diversity is a source of strength for Manchester United and ensuring a welcoming environment for LGBT employees and fans is a crucial part of that."

And he added: "We’re committed to making equality, diversity and inclusion integral to the way we work and this partnership with Stonewall will help us achieve that important goal, building on the range of other initiatives we have under way as part of our All Red All Equal campaign."

Eric Najib, leader of Manchester United’s official LGBT supporters club Rainbow Devils, said that they are proud to support and work with a club that is creating an inclusive environment for LGBT people. 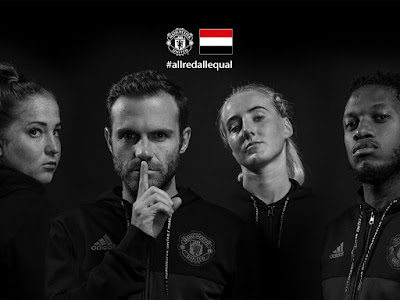