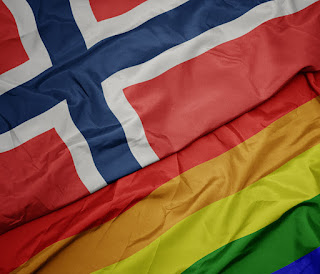 Norway’s parliament outlawed hate speech against bisexual and transgender people expanding its penal code which has protected gay and lesbian people since 1981.

People found guilty of hate speech face a fine or up to a year in jail for private remarks, and a maximum of three years in jail for public comments, according to the penal code.

The bill was approved on its second reading without a vote, a parliamentary spokeswoman said, after it was backed by lawmakers on its first reading last week.

Norway is one of the most LGBT-friendly countries in the world and a good example for the rest. 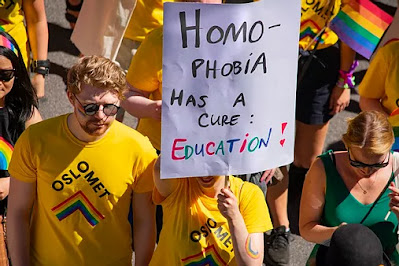