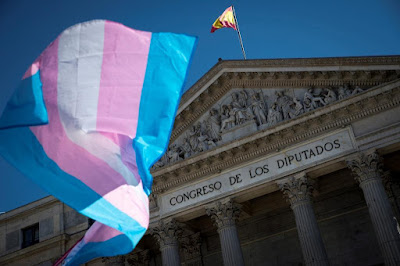 Darias signed the order at a ceremony, attended by LGBT activists, and later wrote on Twitter: “Starting today, single women, lesbians, bisexuals and transgender people will have access to reproductive technologies on the public health service."

The measure had long been demanded by LGBT rights groups and is part of the ruling Spanish Socialist Workers’ Party (PSOE)’s drive for equality.

Queer and single people were previously able to access publicly funded fertility treatments, but in 2013 the right wing Popular Party (PP) rolled back this right. The conservative party changed the law to only allow straight, married couples to access fertility treatment in public hospitals free of charge. 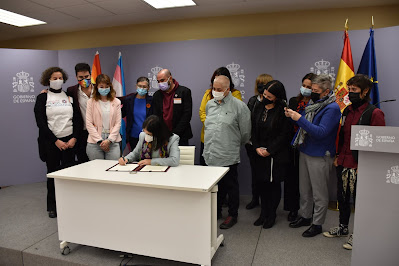