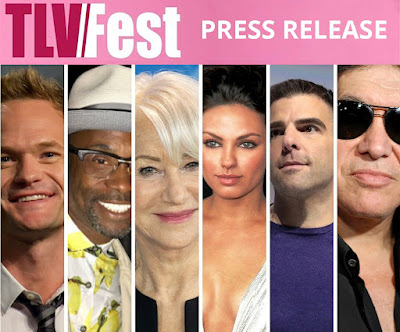 We, the undersigned, believe that artistic freedom and creative expression are critical to a healthy, diverse, and inclusive society.

In Israel, movies have the unique power to bring together Jews, Arabs, and people of all races, ethnicities, and backgrounds in collaboration under a shared love of the arts, working together towards the common goal of telling their stories, and building bridges of compassion and understanding.

The annual Tel Aviv International LGBTQ Film Festival (TLVFest) embodies this spirit of unity and truth, featuring films from filmmakers of all backgrounds, including Palestinians.

For this reason, we reject any attempt to boycott TLVFest – Israel’s largest LGBTQ Film Festival — which works to showcase the stories of LGBTQ people globally and create a brighter future for LGBTQ people both inside Israel and around the world.

We stand united with all the participating filmmakers against the divisive rhetoric espoused by boycott activists who seek to misinform, bully and intimidate artists into removing their films from the festival or shame them for participating in the festival.

We believe that anyone who works to subvert TLVFest merely adds yet another roadblock to freedom, justice, equality, and peace that we all desperately desire, especially for the LGBTQ community that is persecuted throughout the Middle East and around the world.

Artists should never be silenced, and art should not be subverted for political goals.

We call on our friends and colleagues worldwide to join us in expressing their support for a successful and exciting TLVFest 2021. 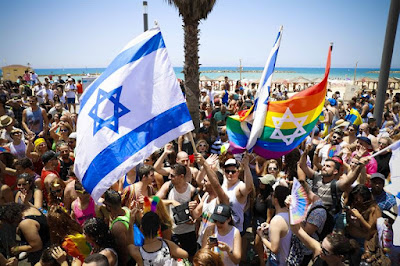