LGBTQ rights protection in the new coalition deal in Germany 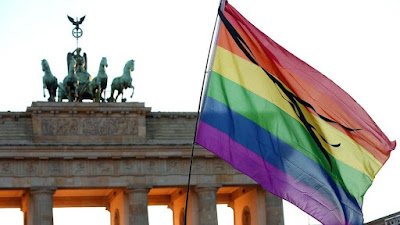 Olaf Scholz will head a three-party coalition with broad plans for Germany's transition to a green economy, under a deal to end 16 years of government led by Christian Democrat Angela Merkel.

Almost two months after his Social Democrat party won federal elections, he will go into power with the Greens and business-friendly Free Democrats.

LGBTQ rights protection forms part of the coalition deal, with the following takeaways:

German parliament legalised same-sex marriage in 2017 despite the oposition of Merkel, and it banned gay conversion therapy for minors in 2020. Recently, two trans women from Green Party also won seats in Germany’s parliament in the last elections.

With the new government coalition, labelled as "traffic-light" coalition because of the parties' red, yellow and green colours, begins a new era after the conservative Merkel. 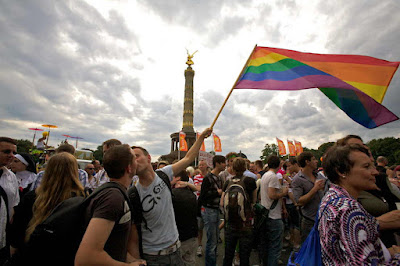