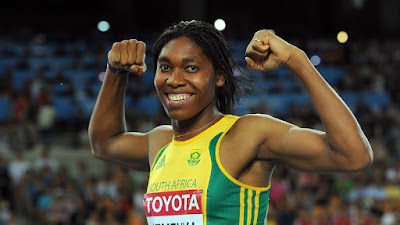 The International Olympic Committee (IOC) has published a new framework on transgender and intersex inclusion that could lead to drastic change in participation and athlete eligibility.

The new Olympic guidelines, which replace the framework implemented in 2015, suggested transgender athletes will no longer be required to undergo hormone treatments to compete in their respective fields.

However, the announcement has been met with criticism after the IOC confirmed individual sports will still have the final say on how to enforce their rules. The 10-point document added these cases must demonstrate a "consistent, unfair and disproportionate competitive advantage and/or an unpreventable risk to the safety of the athletes.”

This means trans women could still be prevented from competing in the female category in their respective sports provided organisers can make a valid case as to why.