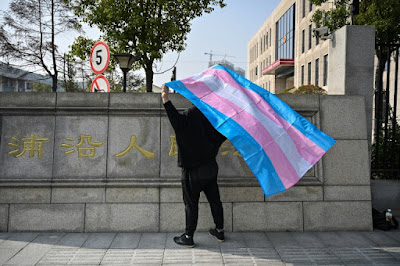 The Children's Hospital of Fudan University in the eastern city of Shanghai recently inaugurated a new multidisciplinary clinic to provide support for transgender children, including safely managing their transition needs, the Global Times, a newspaper operated by the Communist Party of China-owned People’s Daily, reported.

Breaking with its usual practices on LGBTQ rights and issues, China launched its first medical clinic to treat transgender children and adolescents. The research by Chinese scholars linking transgender youths to higher rates of depression, anxiety and suicide attempts led doctors to believe that specialized care for trans minors was necessary.

Experts expect that the clinic, integrated with psychology, endocrine and genetic metabolic, urology departments among other departments, will serve as a bridge between transgender children, parents, doctors and the various circles of society.

It’s not clear why the clinic opened now, nor why it’s getting positive coverage by official media at a time when the Communist Party has been cracking down on LGBTQ activists and emphasizing more traditional gender roles and values.

Homosexuality has not been illegal in China since 1997, but restrictions for LGBTQ people still remain. 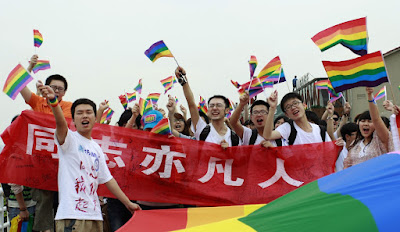 Being gay cannot be forbidden