Eternals banned in Saudi Arabia, Kuwait and Qatar due to a gay kiss' scene 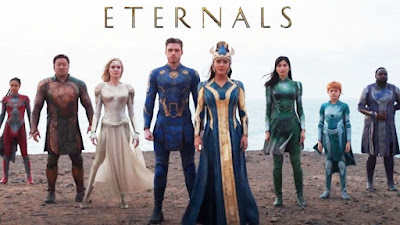 Marvel’s latest film, Eternals, has been pulled from Gulf region markets after sources claim the studio refused to remove a same-sex kiss

The film will not be screened in theaters in Saudi Arabia, Kuwait and Qatar, likely due to its inclusion of a gay superhero and his husband in the film (played by Brian Tyree Henry and Haaz Sleiman), the first openly gay characters in the Marvel Cinematic Universe.

The film was set to release in the Gulf region on November 11, but has been quietly removed from websites in the above countries. Local censors had requested a series of edits about gay characteres that Disney and Marvel were not willing to make. Other non-Disney films featuring homosexuality like Brokeback Mountain, Carol and Freeheld were banned entirely in the Middle East.

Homosexuality is considered illegal in those three Gulf countries: Saudi Arabia, Kuwait and Qatar. In Saudi Arabia and Qatar, the legally prescribed punishment for same-sex sexual acts is the death penalty.

In Singapore, Eternals has become the first Marvel Cinematic Universe film to gain an M18 certificate, which restricts audiences to those aged 18 and older. An official confirmed that it was a result of “homosexual references”. The film also contains a sex scene between two heterosexual characters. 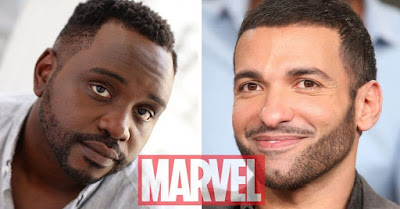