Openly Gay US Ambassadors under the Obama Administration 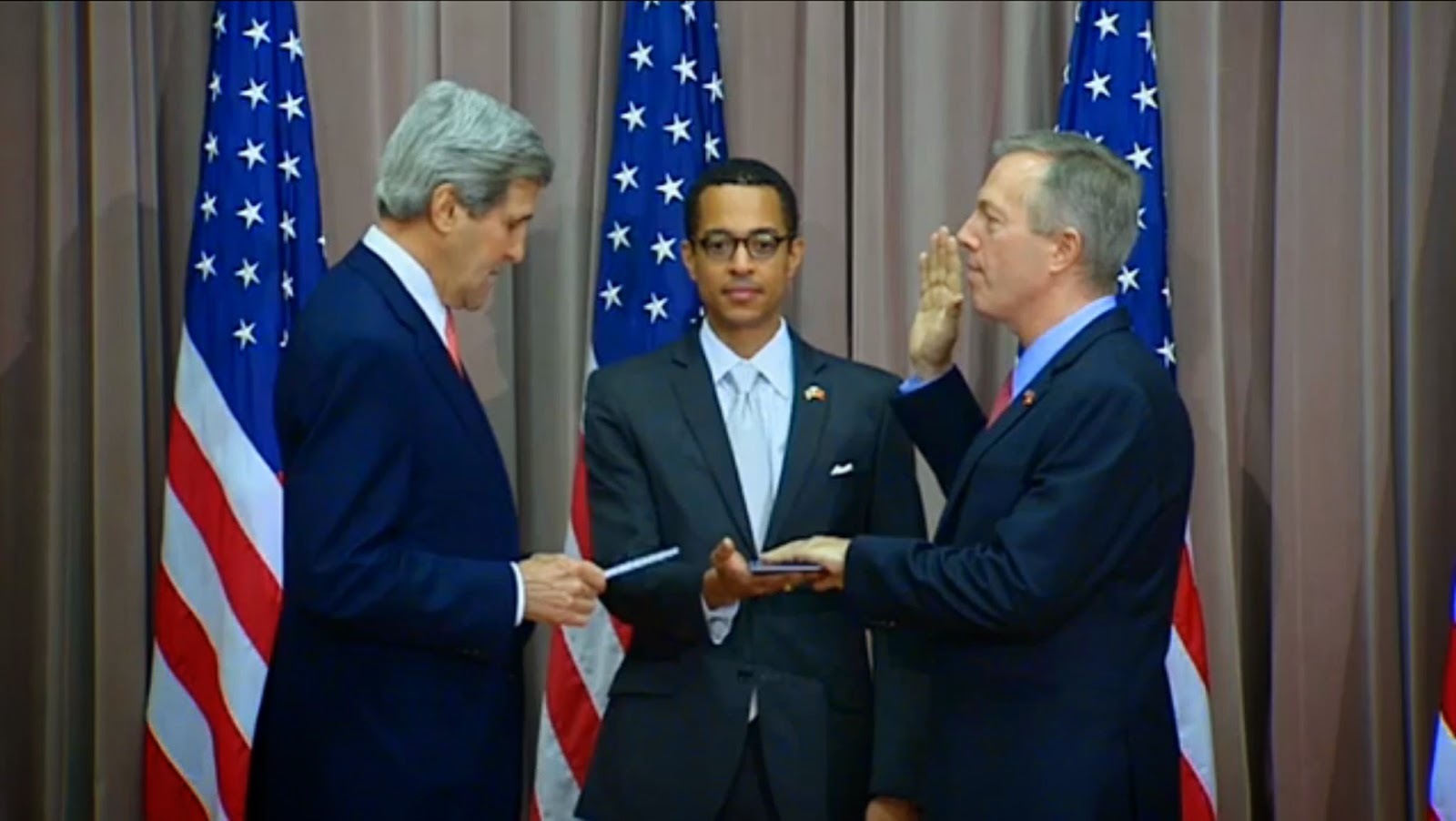 The first openly gay US Ambassador to serve in East Asia, Ted Osius III, was sworn by Secretary of State John Kerry, signaling another important step forward for LGBT rights in the region as well as for the government agency.

Osius, who will serve in Vietnam, is the 6th openly LGBT person named as ambassador under the Obama administration.

"Not long ago, that would have literally been impossible. And when Ted first joined the Foreign Service, being open about who you love was grounds for having your security clearance yanked", Secretary Kerry said in a statement.

Views on gay rights are changing in Vietnam, where LGBT unions (though not marriage) were just legalized last year and gay couples were allowed to live together. 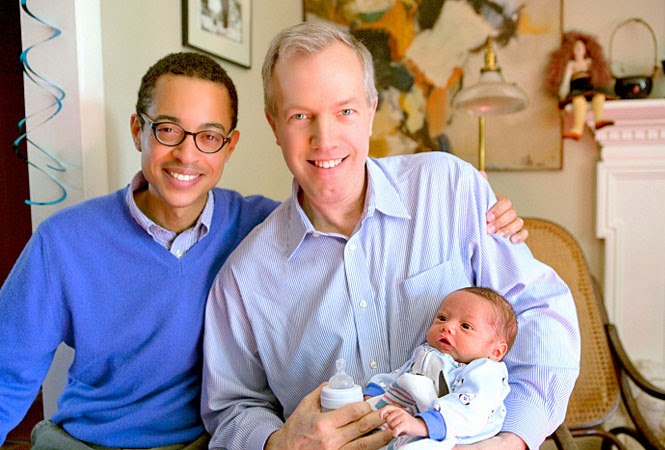 Ted Osius (right) with his husband Clayton Bond and their son