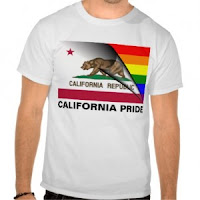 One is a first-in-the-nation bill requiring that companies doing significant business with the state provide the same benefits to their transgender employees that cisgender (nontrans) workers receive.

The measure prohibits any state agency from entering into a contract in the amount of $100,000 or more with any company that does not offer equal benefits to all employees, regardless of gender identity. California is the first state to enact such a law; it goes into effect January 1.

Finally, Brown signed the LGBT Disparities Reduction Act, which will allow state agencies that oversee public health to collect voluntarily shared data on the sexual orientation and gender identity of the people they serve, just as they collect other types of demographic data. If the agencies see significant health disparities related to these characteristics, they much report them to legislators and the públic. 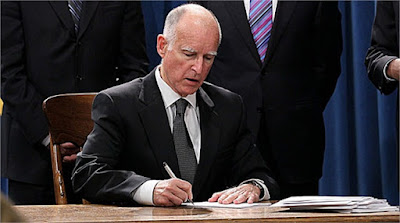