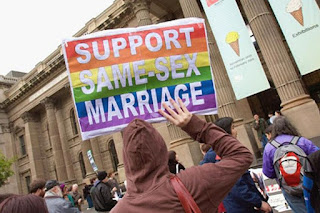 Victoria will join the Australian states of New South Wales and Tasmania in registering same-sex marriages that are performed overseas, while Australians wait for marriage equality at home.
Under the proposal by the Victorian Government’s Minister for Equality Martin Foley, same-sex marriages would be recorded in the state’s relationship register so long as at least one of the people in the relationship is a resident of the state.
The register was created to allow same-sex couples to formalize their relationships for legal purposes in the absence of a formal legal institution for them to do so.
A poll has revealed 76 per cent of Australians want a national vote on whether gay marriage should be legalised or if the law should remain the same. 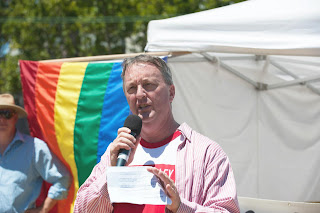