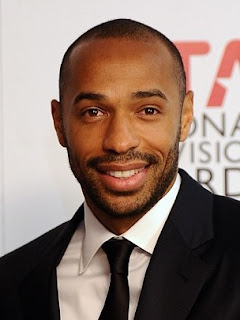 Soccer star Thierry Henry has sent an incredible message of support to any gay players wanting to come out.
The former Arsenal and Barcelona star said it was good for football if gay players want to come out.
When Henry was asked whether he thought the Premier League, or professional football in general, would accept gay players coming out, he responded amazingly: "I can’t talk for everyone but if I was in a dressing room, that guy would still have been my teammate, and I would have still given him the ball, and I would still see him in the same way. I would still go out and have lunch. We are all human beings at the end of the day so it doesn’t bother me".
Henry added: "When I was in MLS, Robbie Rogers came out and said that he was. And the first question as you can imagine… I said for me, it is not a problem". 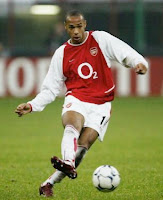