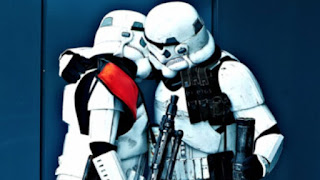 When Star Wars' director J.J. Abrams was asked about the possibility to see gay characters in the future on the saga, he answered: “Of course!”.

“To me, the fun of Star Wars is the glory of possibility. So it seems insanely narrow-minded and counterintuitive to say that there wouldn’t be a homosexual character in that world”, he added.

By Abrams’ logic, the sprawling Star Wars universe couldn’t possibly exist without a gay populace, even if we haven’t seen a single character identified as gay thus far.

May the gay force be with you! 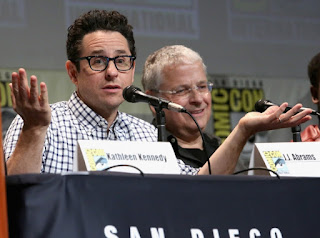