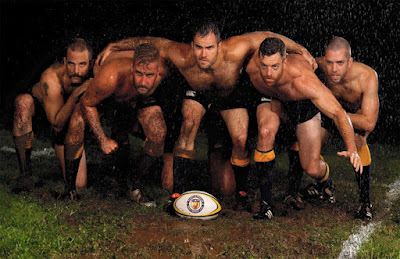 The 2017 Union Cup, the biggest rugby competition for European gay teams, will be held in Madrid from 28th to 30th of April.

The Union Cup is played every two years in one European city, and aims to raise awareness for the LGBT community within the world of rugby. This year is Spanish capital’s turn.

The first edition of this event was held in May 2005 in Montpellier, France, and since that time has toured some of the major European cities such as Copenhagen, London and Amsterdam.

In 2017, it will be hosted by the Madrid Titanes, the first gay rugby club in Spain, and the competition will be held in the Orcasitas Municipal Sports Centre. 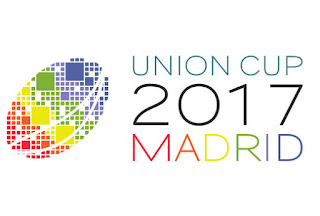 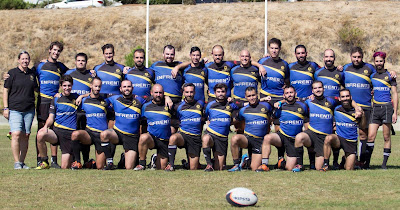