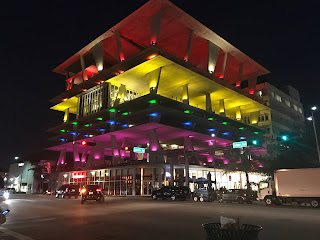 Miami Pride took place this weekend with a typical explosion of noise, colour, and fabulous-ness, but this year’s event was marked by a more sombre start than usual.

The city’s three-day Pride event began on Thursday night (April 6) with an emotional event to mark to last June’s tragic events just 200 miles away in Orlando, where 49 LGBT people and allies lost their lives when a gunman opened fire on crowds at Pulse nightclub.

Miami buildings stood tall throughout the night as they were lit up in rainbow colours in a bright but silent tribute to victims and survivors, as well as their friends and families. 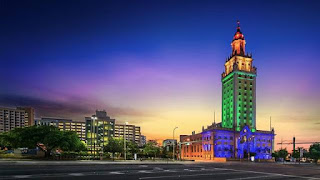 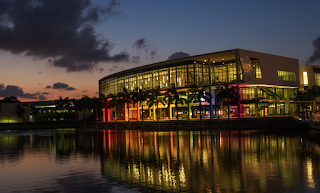 The University of Miami 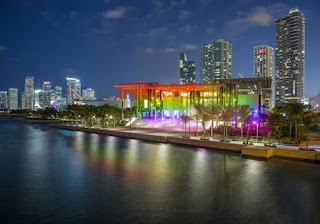