A photo of a gay couple has gone viral 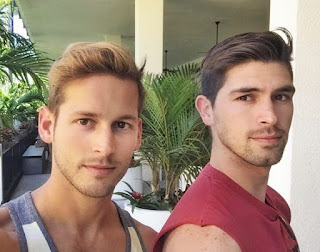 Max Emerson, an underwear model and vlogger with more than 100,000 subscribers, posted a photo which saw him with his partner Andrés Camilo.

Andrés, a soldier in the National Guard, is shown wrapping his arms around Emerson. The caption reads: "Hello from gay army prom". It has since received more than 34,200 likes, and hundreds of positive comments. 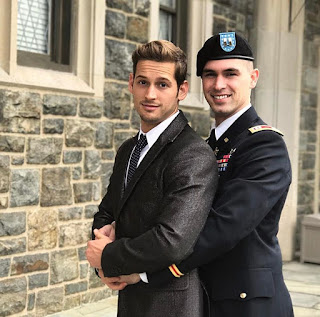 Later, Emerson posted a second one, which reads: "an officer is always the first to dress and last to undress". It has received almost 30,000 likes, which it is not too bad. 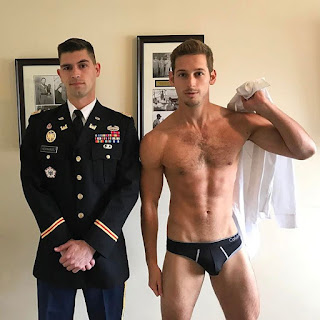