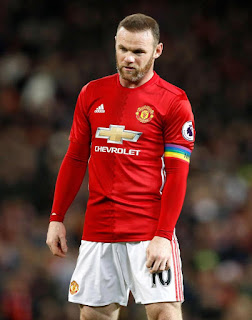 United, who become the UK's first football club to announce such a partnership, will work alongside the charity to help tackle LGBT issues in sport and society, including looking at ways inclusion and equality in the game can be improved.

Richard Arnold, managing director, said: "Manchester United always looks to be a leader in everything it does and we are proud to be the first sports club to sign up to TeamPride".

And he added: "The club has an ongoing commitment to equality across all areas and, with 659 million followers around the world, it is our responsibility to show support and recognition to everybody who loves this football club".

The club last year launched their own equality, diversity and inclusion programme, #allredallequal. 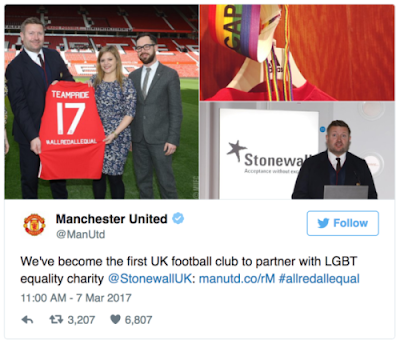