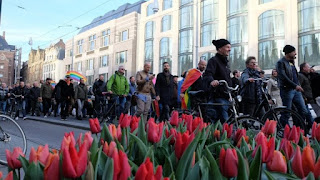 Thousands walked hand-in-hand through Amsterdam yesterday to show solidarity with two gay men who were badly beaten over the weekend in the eastern city of Arnhem.

The gay couple, Jasper Vernes-Sewratan, 35, and Ronnie Sewratan-Vernes, 31, told police the confrontation started because they were holding hands in public.

Five suspects, all in their teens, will be charged with causing serious bodily harm, prosecutors said, adding that they are still investigating the motive of the attack.

Politicians, sportsmen, actors, policemen and businessmen have all responded to the call. Deputy Prime Minister of the Netherlands Lodewijk Asscher posted a picture of himself holding hands with fellow Labour Party politician Jeroen Dijsselbloem. 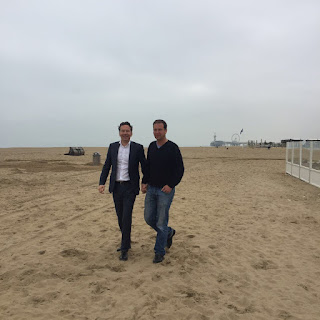 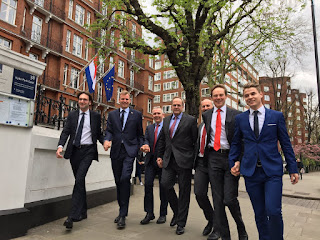 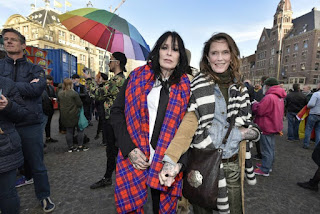