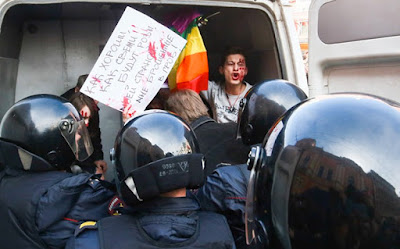 Prisoners at the largest concentration camp for gay men in Chechnya have been moved to a new unknown location.

According to Novoya Gazeta, the newspaper that exposed the abuse of gay people in the autonomous Russian region, police have refused to participate in any official investigation.

When it was first revealed gay men were being kept in a concentration camp in Chechnya, former prisoners said they were kept in a former military barracks in Argun.

But when the Investigative Committee of Russia arrived there, with the location and description accurate to former prisoner testimony, the camp had been buried to its roof in construction debris.

Investigators and activists fear have been moved to a new unknown location. Novoya Gazeta has also claimed of how Chechen security forces are exerting pressure on relatives of victims and fugitives. 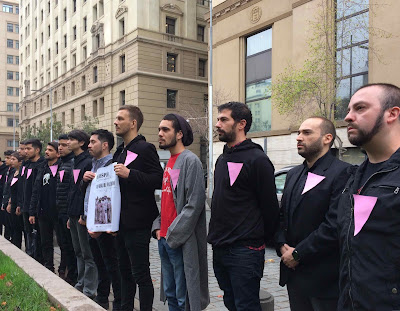