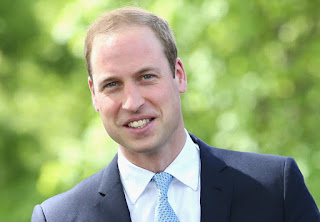 The second-in-line to the British throne, HRH Prince William, has been given the Celebrity Straight Ally of the Year at this year’s British LGBT Awards.

The awards took place this evening at the Grand Connaught Rooms in Covent Garden, London.

Prince William was unable to attend the event in person, but sent a video message for screening at the event.

"I have encountered a number of tragic stories about LGBT young people who have sadly felt unable to cope with the abuse they face in their lives", he said.

Watch his video below.