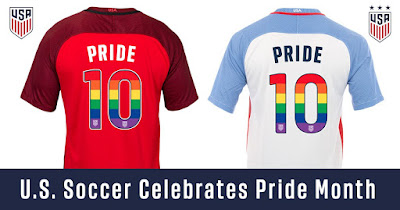 The U.S. men’s and women’s national soccer teams plan to sport rainbow-themed numbers on their uniforms during June contests to support LGBT Pride Month as part of a collaborative initiative between U.S. Soccer and You Can Play, an organization dedicated to eradicating homophobia and transphobia through the sports world.

The men’s team members will wear the rainbow shirts in their game against Venezuela (June 3). The women’s team will wear theirs in games against Sweden (June 8) and Norway (June 11). After the games, the shirts will be auctioned off for charity.

There are some precedents on soccer. For example, in the last Internatinal Day Against Homophobia in Sport, players of some Spanish soccer teams played with rainbow laces in his boots to demonstrate their support publicly. Or more recently, Manchester United joined forces with LGBT charity Stonewall to fight against homophobia in the sport, and the team's captain showed a rainbow armband. 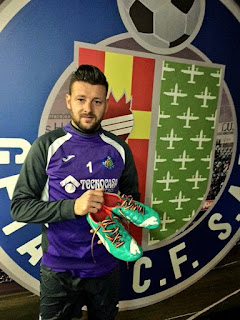 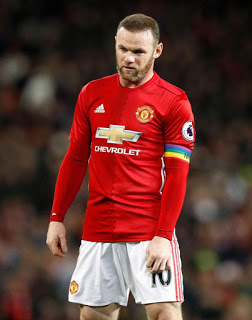