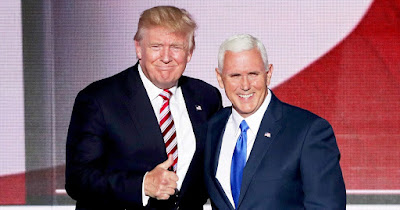 Donald Trump has invited conservative leaders to the White House for what they expect will be the ceremonial signing of a long-awaited and highly controversial executive order on religious liberty.

The signing would represent a major triumph for Mike Pence, whose push for religious-freedom legislation backfired mightily when he served as governor of Indiana, and his allies in the conservative movement.

The original draft order, which was leaked on February, would have established broad exemptions for people and groups to claim religious objections under virtually any circumstance.

Liberals blasted the draft order as government-licensed discrimination, and the White House distanced itself from the leaked document in a public statement.

Pence and a small team of conservative allies quickly began working behind the scenes to revise the language, and in recent weeks have ratcheted up the pressure on Trump to sign it.

The new draft is being tightly held, but one influential conservative who saw the text said it hasn’t been dialed back much since the February leak.

Trump is poised to sign an executive order that would be a “License to Discriminate” against LGBT Americans and individuals of any religion in their homes, at work, in cities and towns across the United States.

You can add your name now to tell Trump and Pence that you stand against this religious imposition here. 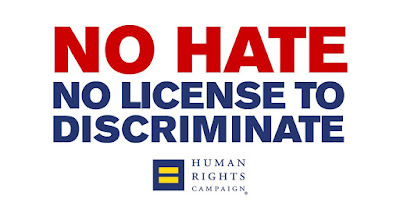