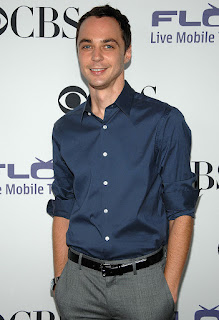 The Big Bang Theory star Jim Parsons tied the knot to his partner of 14 years, Todd Spiewak, in the Rainbow Room, a glamorous New York landmark in the Rockefeller Plaza.

The actor, who plays Sheldon Cooper on the show, which was renewed for seasons 11 and 12 earlier this year, generally keeps his private life to himself.

Jim did casually confirm his sexuality publicly in a 2012 interview, and two years later when he and Spiewak were honored by the Gay and Lesbian Student Education Network (GLSEN) with its Inspiration Award he said: "I’m not an activist. We simply live our life". 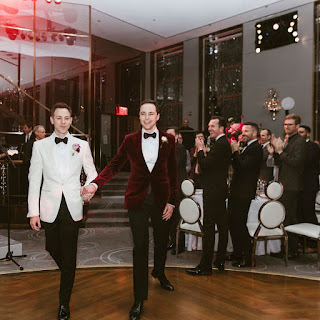 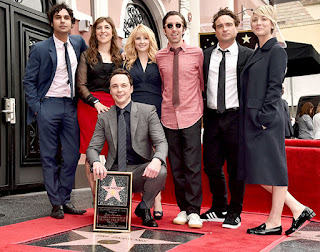