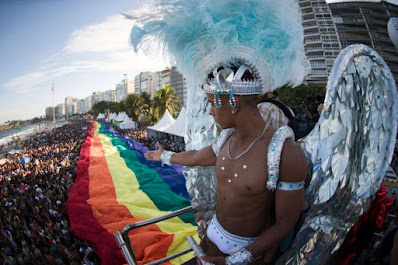 One million of revelers gathered on Rio de Janeiro’s iconic Copacabana beach on Sunday to celebrate the city’s annual Gay Pride Parade. The theme of this year’s parade: resistance.

Now in its 22nd year, the event draws tourists from around the world and has become Brazil’s second largest street party after the world-famous Carnival.

Mayor Marcelo Crivella offered no city funding this year, but organizers said they were able to finance festivities with the support of private businesses and organizations.

Despite the country’s liberal reputation, Brazil has one of the highest rates of violence against homosexuals in Latin America.

One reveller said that discrimation is still rife in Brazil saying that homosexuals face “a daily battle”. “This is not just a party. You have to show society that you exist, that you pay your taxes, and that things have to be more equal for everybody”, he said. 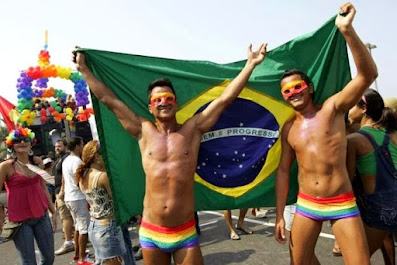