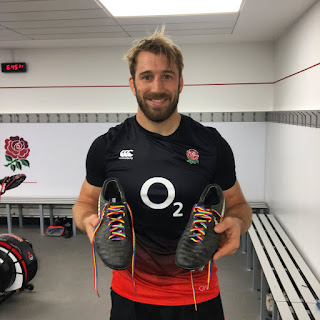 This weekend the Stonewall UK Rainbow Laces campaign launches in the Football League and Premier League to promote the important message of inclusivity and respect for LGBT people within football and society also.

Footballers and other high-profile athletes will wear rainbow-coloured laces and other accessories to support participation of LGBT people in sport.

England’s Premier League is among the bodies backing Stonewall’s Rainbow Laces campaign as matches kick off across the country on Saturday and Sunday.

As well as rainbow-coloured laces and armbands for team captains, the Premier League has introduced bespoke rainbow branding to its ball plinths, pitch flags and handshake boards. 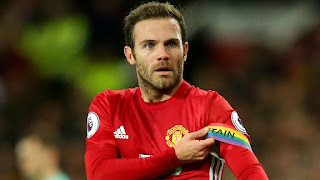 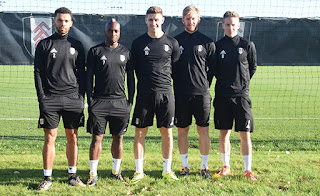 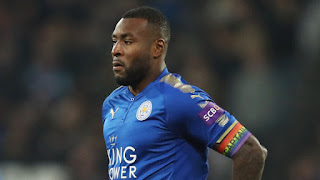 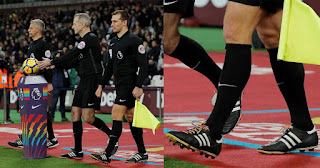 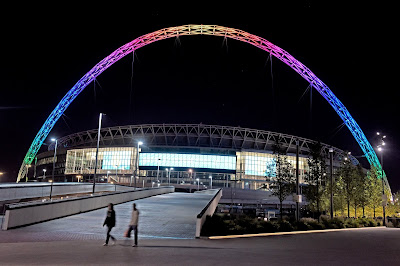 Also the Wembley Stadium arch will be lit this weekend
to show support for the #RainbowLaces campaign.