The ultimate guide for gay dads 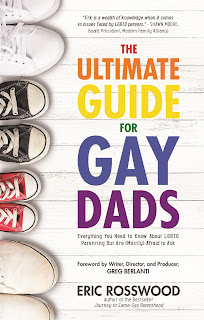 A new book explores the questions, answers and other issues involved with being a gay parent. As all gay dads know, parenthood comes with ups and downs. It will bring you indescribable joy but will also draw upon all your emotional strength.

LGBT parents face their own challenges. Some of those faced by gay dads are explored in the excellent new book, The Ultimate Guide for Gay Dads, by Eric Rosswood.

Rosswood wrote the book partly from his own experiences of being a parent. He also believes a book aimed directly at gay dads was needed. "For example, you won’t find information on how to hold a baby and get the perfect nipple latch during breast-feeding", he says. "Instead, the book compares donor breast milk and formula to help gay dads decide which is right for their baby", he added.

Besides covering childcare, there’s also a section on the awkward questions gay dads sometimes get asked. And advice on how they deal with them. 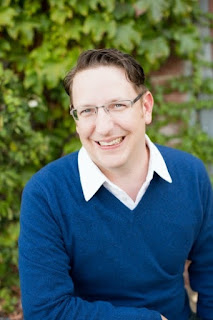 Eric Rosswood is an in-demand authority
and commentator on LGBT issues including
civil rights, parenting, marriage and politics