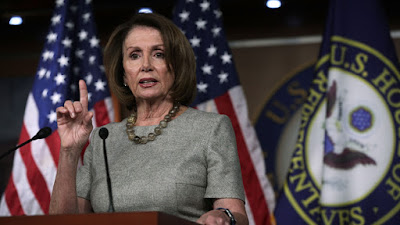 As Leader Pelosi writes: "Last month, America watched in horror as Egyptian security forces forcibly arrested at least 71 citizens after they peacefully raised the rainbow pride flag at a concert. As you know, at least twenty of these innocent people were sentenced to up to six years in prison, solely because of who they are and whom they love. Several more were subjected to humiliating physical examinations internationally considered to constitute torture".

"America has long been one of Egypt’s largest donors and steadfast allies in building a safer, more secure region. As such, our nation has an obligation to speak out against these despicable violations of human rights and dignity".

“We respectfully request that you denounce the ongoing assault on civil liberties in Egypt, and in particular condemn this law and these attacks on the LGBT community. We call on you to facilitate the release of the innocent LGBT men, women and allies who still languish in jail. We also urge you to stop the criminalization of NGOs, many of which are doing life-saving human rights work. It is long past time for Egypt to end its attacks on its own people”.

Full text of the letter can be found here. 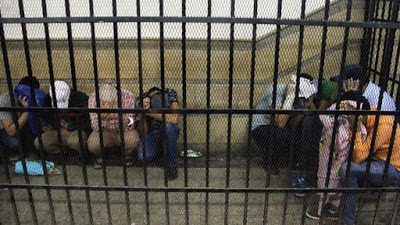