US Senate condemns persecution of LGBT people in Chechnya 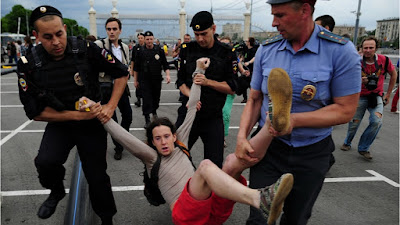 The U.S. Senate last night adopted a resolution condemning what is happening to LGBT people in Chechnya.

Since December, hundreds of men have been persecuted on suspicion of homosexuality. Many were tortured and at least 10 have been executed. Zelimkhan Bakaev, a well-known Russian pop singer, is feared to be dead after visiting Chechnya in August.

Senators Pat Toomey and Ed Markey introducing the bipartisan Senate Resolution 211. The resolution calls on Chechen officials to immediately cease the abduction, detention, and torture of individuals on the basis of their actual or suspected sexual orientation. And hold accountable all those involved in perpetrating such abuses. It also calls on the US government to continue to condemn the violence and persecution in Chechnya.

This means the entire U.S. Congress has now unanimously spoke out against the atrocities because the U.S. House of Representatives passed a similar bipartisan resolution in June.

Neither Donald Trump or Secretary of State Rex Tillerson have publicly spoken out against the situation. Despite the deafening silence from the White House, the people of the United States strongly condemn the anti-LGBT attacks in Chechnya. 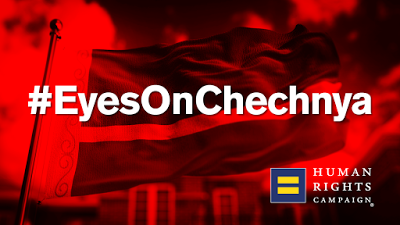