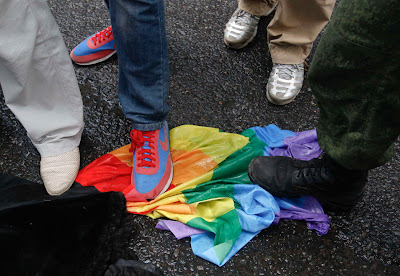 The Russian Interior Ministry has confirmed that recent anti-gay legislation will remain in force during the 2014 Winter Olympics in Sochi, and there will be no exceptions to the law for athletes and visiting Olympians.

Concretly, an Interior Ministry statement issued today said: "The law enforcement agencies can have no qualms with people who harbour a nontraditional sexual orientation and do not commit such acts, do not conduct any kind of provocation and take part in the Olympics peacefully".

The anti-gay law bans undefined propaganda that supports non-traditional relationships and promote homosexuality to minors. Activists have said it effectively disallows all gay rights rallies and could be used to prosecute anyone voicing support for LGBT people.

A few days ago, International Olympic Comittee asked Russia for further clarity on whether the law banning gay propaganda will be enforced during the Sochi Olympics. Now, they have the answer.

The ball is in the IOC and western governments's court now.

Statements' time is over. It's time to act! 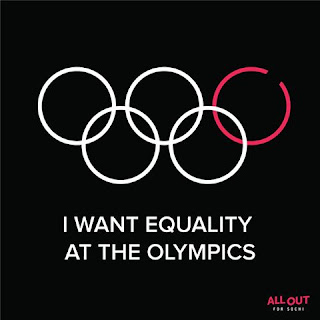