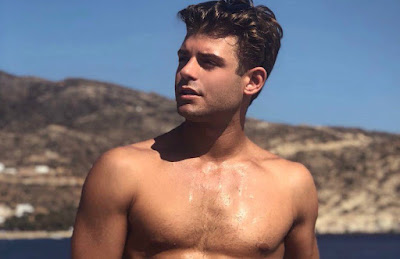 Disney Channel star Garrett Clayton, who starred in “Teen Beach Movie” as well as NBC’s “Hairspray Live,” came out as gay in a moving Instagram post.

Clayton, 27, penned the post as an explanation as to why he signed on to the upcoming film “Reach,” and quietly slipped in the fact that he has been in a relationship with a man “for a long time.”

“I have personally dealt with suicide within my own family, intense bullying in high school, and – on top of it all – myself and the man I’ve been in a relationship with for a long time have both experienced shootings within our hometown school systems,” he wrote.

“Reach” is about a socially awkward teenager who plans to kill himself after relentless bullying, but whose plans are thrown for a loop when he befriends the new kid at school.

“I prefer to share things that are particularly important for me here on my Instagram instead of in some random magazine or online article because you are the ones that have been rooting for me and following me on my professional and personal journey in life,” he wrote.

He tagged boyfriend Blake Knight in the post. Knight celebrated his boyfriend’s big announcement on his own Instagram, writing that he was “so proud” of Clayton. “He’s overcome a lot, and still has one of the biggest hearts of anyone I’ve ever met,” he wrote. “Handsome, talented, hilarious, kind… what’s not to love?!”

So proud of you Garrett!!! 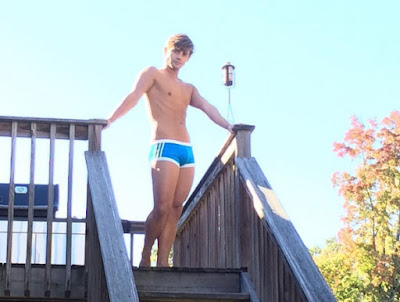