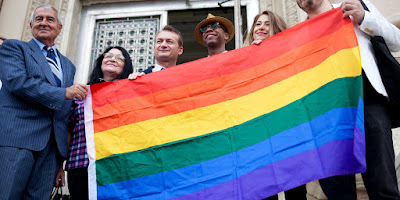 Romania’s top court has ruled that gay couples should have the same family rights as heterosexuals, a judgment that comes ahead of a national referendum seeking to ban same-sex marriage.

The Constitutional Court ruled that same-sex couples had the same rights to a private and family life as heterosexuals and should benefit from "legal and juridical recognition of their rights and obligations."

The ruling comes ahead of an October 6-7 referendum that is seeking to limit the constitutional definition of family to heterosexual, married couples.

How the result of the referendum might conflict with this week’s ruling remains to be seen. 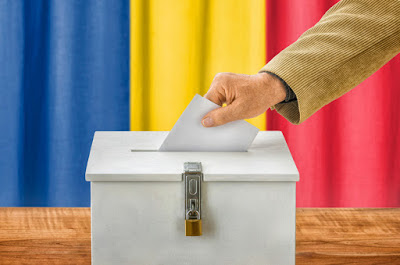 Referendum seeks to change Romania's Constitution
to define marriage as a union between a man and a woman,
instead of "spouses" as currently say