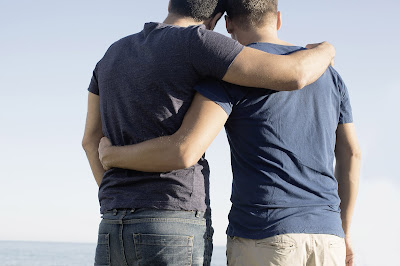 Israel’s High Court of Justice ruled both same-sex parents have the right to be on birth certificates. In a landmark case, the top court ruled the Interior Ministry cannot refuse this right based on the parent’s sex.

The ruling was delivered by a three-judge panel headed by Justice Neal Hendel, who wrote the unanimous opinion, and including justices George Kara and Meni Mazuz.

Justice said in the decision: "The principle of the good of the child argues for the recording of his entire family unit. It doesn’t permit us to limit ourselves to only one of his parents in the birth certificate. The contrast with the treatment of a child adopted by a heterosexual couple, who has the right to have both adopted parents written in a birth certificate, is a contrast that applies both to the child and to the parents. It is unreasonable for the couple to be legally recognized as parents but for the certificate not to give expression to that fact".

The court finally ordered the Interior Ministry to produce a birth certificate with both fathers’ names.