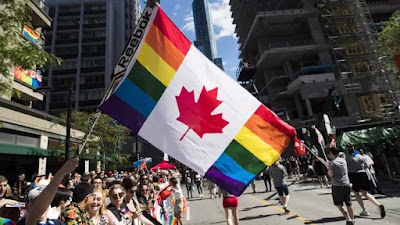 The Royal Canadian Mint has announced the release of a new $1 Canadian coin to celebrate the 50th anniversary of the decriminalisation of gay sex. The design was approved by Prime Minister Justin Trudeau.

The new $1 coin will display the years 1969 and 2019, but Royal Canadian Mint refused to provide background or image of new coin, to 'maximize impact' of 2019 launch.

The process really started in 1967 under Trudeau’s father, former Canadian leader Pierre Trudeau. That year, while serving as Justice Minister, he proposed changes to the Criminal Code which, among other things, would decriminalise homosexual relations for Canadians over 21. The battle for LGBT rights however continued, as the persecution of gay men did not end with the 1969 reforms.

In 2017, Prime Minister Trudeau apologised for the historic persecution of LGBT people under the country’s anti-gay laws. Now, Canada is one of the most friendly-gay country in the world. 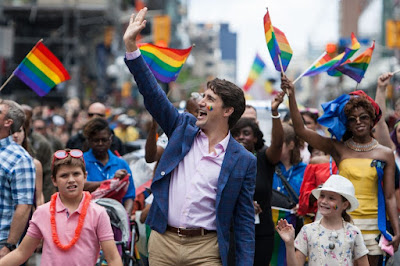