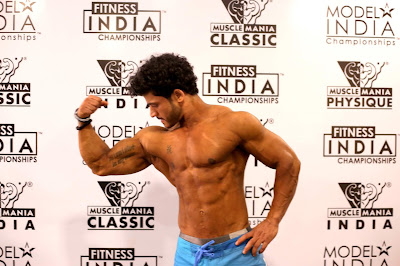 Aryan Pasha, transitioned at the age of 18, competed in the Men’s Physique (Short) category.

"I enjoyed every second when I was on stage because this is what I dreamt off. I was not nervous at all and just wanted to complete poses like a champion", he said.

He plans to participate in the next International Bodybuilding and Fitness Federation competition in February. 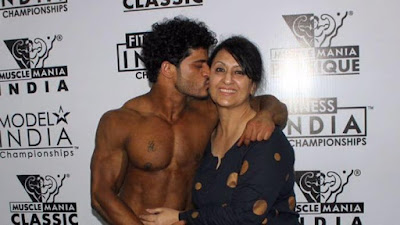 Aryan with his mom after the victory