More than 3,000 same-sex couples wed in Australia in first half of year 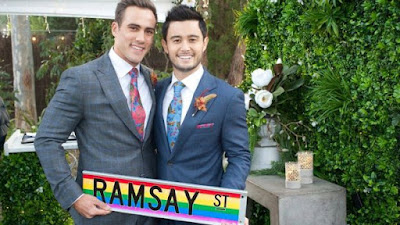 The Australian Bureau of Statistics said in a data release that 3,149 same-sex weddings took place between 9 December 2017, when amendments to the Marriage Act came into effect, and 30 June 2018.

The law change was greeted with particular enthusiasm among older couples, the data suggests. There were 1,057 people above the age of 60 who registered a same-sex marriage, including 86 men and 33 women older than 75.

Census data from 2016 showed there were 46,800 same-sex couples living together in Australia, then, the number of same-sex weddings will surelly increase in the future. 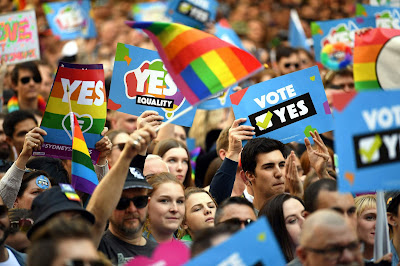