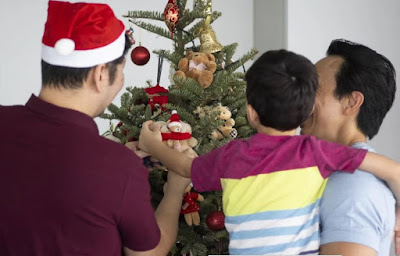 Singapore High Appeal Court allowed a gay doctor to adopt his biological son, a  landmark ruling in the socially conservative city-state that comes almost a year after his initial bid was rejected.

The decision overturns a 2017 ruling in which a court said the man could not adopt the boy because he was born by a surrogate in the United States through in-vitro fertilization, a procedure not available to unmarried couples in Singapore.

The three-judge appeal court made clear that its move to reverse the decision was based “on the particular facts of the case and should not be taken as an endorsement of what the appellant and his partner set out to do”.

“Our decision was reached through an application of the law as we understood it to be, and not on the basis of our sympathies for the position of either party,” wrote Chief Justice.

Neither of these reasons is “sufficiently powerful to enable us to ignore the statutory imperative to promote the welfare of the child, and, indeed, to regard his welfare as first and paramount”.

The ruling also comes amid a renewed public push to review Singapore’s colonial-era law under which sex between consenting males carries a maximum penalty of two years in jail.

The Ministry of Social and Family Development said that it respects the ruling to allow a gay Singaporean father to adopt his biological son, but that the ministry will consider if the relevant policies need to be reviewed. 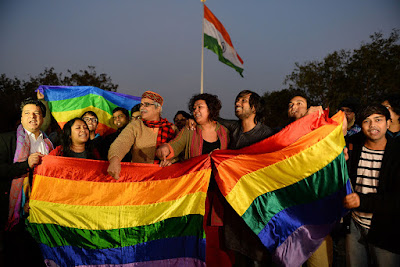 Colonial-era gay sex ban was reppealed in India this year