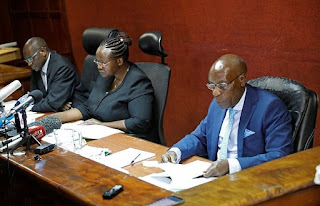 In a blow to the LGBT movement in Africa, Kenya's High Court ruled that a colonial-era law banning same-sex relations should remain in place.

Same-sex relations have been banned since the British colonized Kenya in the late 19th century. Kenya's penal code criminalizes "carnal knowledge against the order of nature." Anyone found engaging in same-sex relationships could face up to 14 years in prison.

The Court upheld laws that criminalize gay sex, declining to join the handful of nations that have recently abolished a prohibition imposed by Britain during the colonial era.

The unanimous ruling by a three-judge panel of the court, announced in a courtroom packed with activists who wanted to see the laws overturned, keeps Kenya aligned with most of Africa.

Anti-gay laws and conservative cultural mores remain prevalent across most of the continent. In addition to the threat of prosecution, discrimination and violence against LGBT people are common.

“A sad day for the rule of law and human rights,” said Eric Gitari, a co-founder of the National Gay and Lesbian Human Rights Commission, a Kenyan civil rights group, who was one of the petitioners in the case. He said he and others would appeal the ruling. 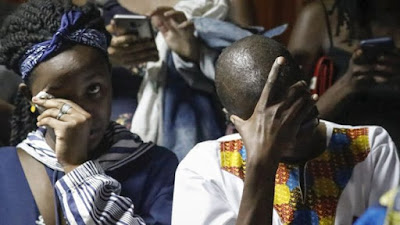