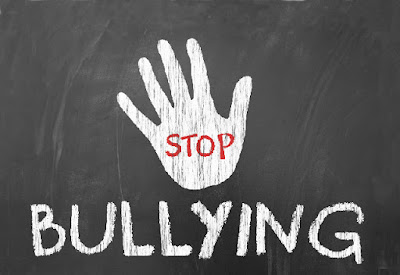 World Bullying Day is an international day marked on May 2nd to raise awareness of bullying and cyberbullying. It’s a widespread issue that affects millions of students around the world in schools and universities with consequences that range from psychological traumas to even suicide.

World Bullying Day was conceived in April 2013 by various members of the NGO Bullying Without Borders and then presented in 2013 to more than 3.000 NGOs around the world. The iniciative was approved and they all agreed upon the fact that the date should be May 2nd.

The reason of why they chose that day in particular was because it was the day Bullying Without Borders was founded and also because students from the northern and southern hemisphere attend classes that day, allowing the possibility to create discussion in schools about this topic and thus further raising awareness.

The NGO considers bullying as “a silent enemy that feeds upon three poisons: loneliness, sadness and fear.” The actions that are directly related to bullying are: cyberbullying, social block, harassment, coaction, intimidation, aggression, threat and gay bashing. In 2014, UNICEF determined that 1 out of 3 children in the world suffer from bullying.

According to the organization’s statistics, bullying causes around 200 deaths every year due to homicide or induction to suicide. At the same time it’s proven that it affects millions of students that “sometimes abandon their studies or cope them with grief and fatigue as if it were a daily torture.”