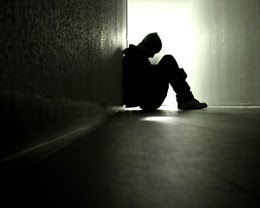 Around 85% of LGBT students in China report struggling with depression, according to a survey. More than 700 LGBT students from 29 provinces were polled.

The poll, carried out by Beijing Normal University and analysed by Chinese news site Caixin Global, found a further 40% had considered suicide.

The survey found more than 80% of respondents had come out to someone, but three quarters had not told their parents, other relatives or teachers. Only 2.9% said they had supportive teachers.

China decriminalised homosexual acts in 1997, but LGBT communities in the country have been subjected to censorship and discrimination under the Communist government.