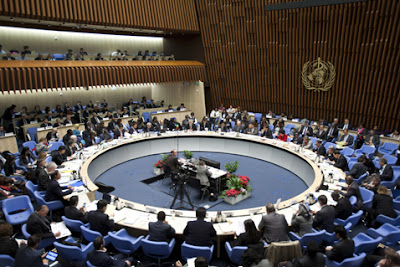 The World Health Organization (WHO) has made history and removed transgender from its list of ‘mental disorders’.

The WHO approved the major change to its global manual of diagnoses. It comes after WHO introduced it as a change last year in the latest International Classification of Diseases, which is described as the international standard for reporting diseases and health conditions.

Human rights and trans advocacy groups celebrated the move after years of campaigning for change. The WHO’s removal of ‘gender identity disorder’ from its diagnostic manual will have a liberating effect on transgender people worldwide.

Human Rights Watch pointed out that governments around the world had used the previous classification as the basis for discriminatory policies. Those policies require diagnosis and sometimes other medical procedures, such as sterilization, before transgender people are recognized before the law.

The process for legal recognition of gender identity should be separate from any medical interventions. Governments should swiftly reform national medical systems and laws that require this now officially outdated diagnosis.