Hope Will Never Be Silent 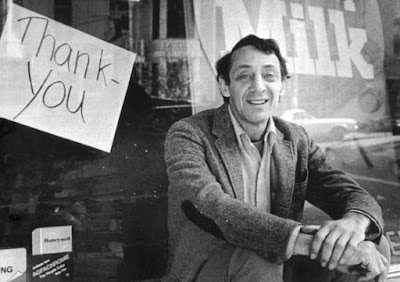 Harvey Milk Day is organized by the Harvey Milk Foundation and celebrated each year on May 22 in memory of Harvey Milk, a gay rights activist assassinated in 1978.

He was the first openly gay person to be elected to public office in a major city in the US, serving on the San Francisco Board of Supervisors from 1977-1978. His life and political career embody the rise of the lesbian, gay, bisexual, and transgender (LGBT) civil rights movement.

In California, Harvey Milk Day is recognized by the state's government as a day of special significance for public schools. The day was established by the California legislature and signed into law by Governor Arnold Schwarzenegger in 2009 after a series of petitions led by gay rights activist Daren I. Ball.

Many public schools and other educational institutions in California conduct commemorative projects, events and activities in memory of Harvey Milk. Topics such as equal rights are especially promoted on this day. From a global perspective, the Harvey Milk Foundation organizes a series of worldwide events to commemorate Harvey Milk Day.

Although Milk died, his work continues today through the work of the Milk Foundation, founded by his nephew Stuart Milk, in honor of his uncle. 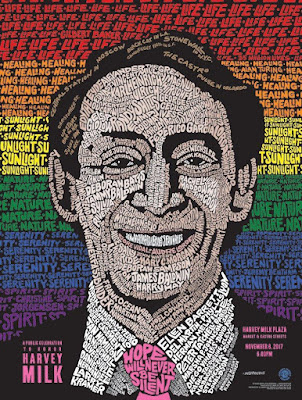