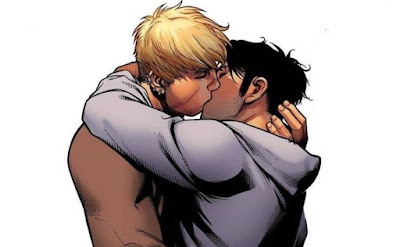 A Brazilian judge decreed that the order of sweeping and censoring books containing LGBT content at the Bienal do Livro enacted by Rio de Janeiro’s Mayor, Marcello Crivella, was illegal under Brazilian law and contradicted articles of Brazil’s constitution, which protects freedom of expression.

A Marvel comic shows two male characters, Wiccan and Hulkling, kissing while fully clothed. In the storyline, they are portrayed as being in a committed relationship.

Mayor Marcelo Crivella, a former bishop, had demanded the comic be withdrawn from a book fair, saying it included content unsuitable for minors. Crivella has in the past decried homosexuality as "evil behaviour," despite same-sex marriage being legal in the country since 2013.

But the judge granted an interim injunction against this, citing the right to freedom of expression.

Copies of the comic book, Avengers: The Children's Crusade, quickly sold out after the mayor's intervention. The illustration has been also printed on the front page of Brazilian newspaper Folha de São Paulo.

Brazil's largest literary event "gives voice to all audiences, without distinction, as it should be in a democracy", the book fair's organisers told. 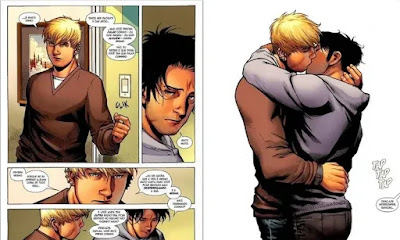 The illustration in the comic 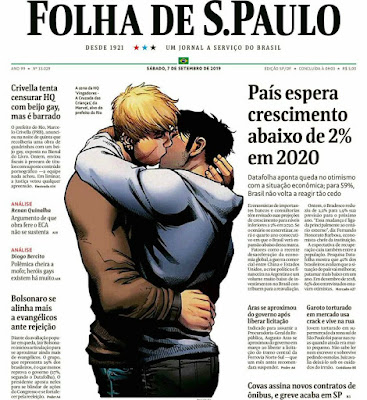 The illustration in the newspaper's front page